Studio Wieki Somers was established in 2003 by Wieki Somers and Dylan van den Berg, whom both studied at Design Academy Eindhoven in the late 1990s. The studio focusses on providing an enlightened reading of the everyday environment. The studio’s oeuvre distinguishes itself by a sensitivity to materials, technological ingenuity and fantasy. The studio works for a great variety of international manufacturers, museums and galleries, and has established an intensive relationship with Galerie Kreo in Paris with additional clients including Hermès, Alexander McQueen, Vitra Design Museum and the Museum Boijmans Van Beuningen, amongst others. The studio has received numerous awards with works part of major museum collections, including the Museum of Modern Art in New York, the Centre Pompidou in Paris, Museum Boijmans Van Beuningen in Rotterdam and the Victoria and Albert Museum in London. 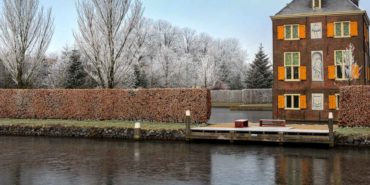 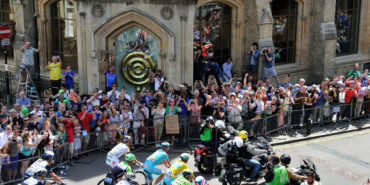 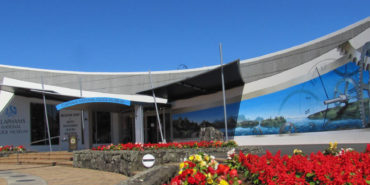 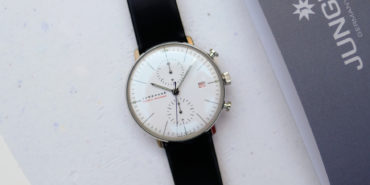 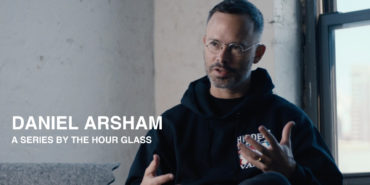 Daniel Arsham | A Series By The Hour Glass

We use cookies to enable the optimal browsing experience on our site by tailoring content to your preferences and providing services requested by you. By continuing to use this site, you consent to the use of cookies as described in our Cookie Policy2020年欧冠联赛赛程. You may also opt to disable them at any time.